John Allsopp is considered to be one of the most prominent foretellers nowadays. He is the author of the widely used term in today’s world – “Web 2.0”. He is also an author of essay ‘A Dao of Web Design’ about the world of web and web technologies, and for the year 2000, it was a life changer. He encouraged readers to take advantage of web flexibility and step out from patterns and stiff constructions.

So, according to Allsopp’s latest speech in Sydney the next century will bring a lot of surprises to humanity.

Medical advantages the web will bring

Maybe it is the time to forget some fancy stuff that futuristic movies promise and expect some more efficient but not as cool staff. For example, the possibilities of the web and web-enabled monitors will help elder people not leave their houses for hospitalization: all monitoring will be performed by monitors. As a result, elderly people will be allowed to stay at home, saving their money and nerves. All information will be processed with the help of a mobile phone. And that’s the most apparent development of medical web-connected technologies (forget about exoskeletons). 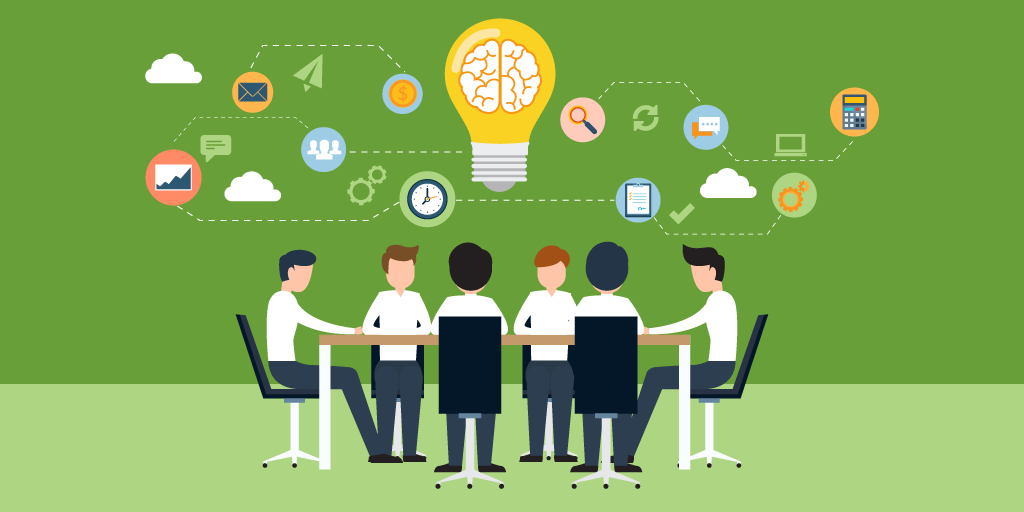 Understanding of the future through the past

Firstly, it is necessary to understand what influence the famous essay had on the development of the community. It served as an eye-opener to all challenges that web design puts in front of the designer on every stage of development.

At the moment, we are trying to get to the point where we can make right solutions. Today it is necessary to learn how not to make products too complex. It is essential, as people who work with these technologies, make things out of these technologies. They know exactly how they should look like and work.

The development of technologies and devices brings a new problem. Web developers should be well acquainted with CSS and Sass in order to create something with the help of complex syntax. There are too many steps and processes any web developer should perform to make something appropriately. And strangely enough, all that complications were made to simplify work of the web developer.

Then, why is it a problem? One of the main reasons is the cost. The more complex a product is, the more expensive the maintenance will be. And it is a common fact that the maintenance defines the cost of the end product. Another stumbling block on the product complexity is the amount of other systems that are related to the product and its dependence on them. As a result, no matter how good and long-term your own program is, the dependence from a certain version of Sass or Ruby on Rails diminishes that advantage. Also, there is a need for good specialists who are experts in the required technologies and its implementation in your product.

And it is time to forget about the longing for the latest and greatest tools. Sometimes these are old classics like HTML, CSS, and JavaScript that can perform as good as any new tool or feature. But sometimes it can be even better.

Today everything is based on the methods and approaches of GUI programming. All systems are passive, waiting for an event and responding to it. Everything is focused on the interaction between a user and a device. However, in order to make some actions with the help of gadgets, the user has to stop and think about it. Only then such actions can be considered as conscious. Still, Allsopp puts emphasis on the fact that it is necessary to take advantage of preprocessors unconscious interactions. For example, technologies and the web may analyze all unconscious actions of users and provide some results.

Yet, the future will never be like the one we imagine. There are so many movies dedicated to this issue that we have envisioned a certain picture in mind but developers are more ambitious.

JavaScript will say its word

Future is after JavaScript. Despite the fact that there are many critical comments about this language, it is now known as the most widespread programming language in the world. It can be found anywhere, even in the hardware. The approaches and methods that JavaScript uses are close to human logic that it is why it is one of the most understandable and clear languages.

After publishing the famous essay, nothing has changed: the web is still “World Wide,” and the name suggests that it is still accessible, widespread and open to the world.

For Allsopp, the web is a source of interesting problems to solve, a community of people to work with and it is a great possibility to get in touch with interesting people around the world.

Pivot is completely free, as it is released under the GPL. In short it means something like this: You can use Pivot for free. you can redistribute it for free. You can also use the code I wrote and turn it into something else, but you have to make the derivatives of this program available for free as well.

Donations in support of Pivot are greatly appreciated. For more information on donations go here. To make a donation now using PayPal click the image below.

Your generosity is appreciated!

We would like express our thanks to the generous folks who have already shown their support.